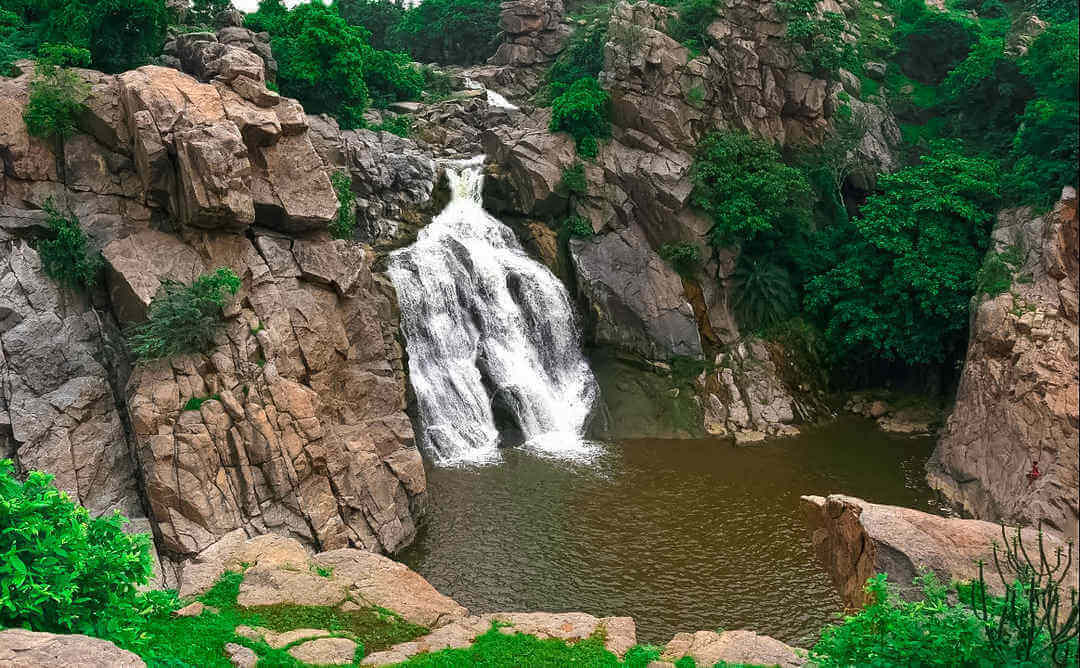 When you hear about Rajasthan, probably the things that come to your mind are forts, palaces, city tours, sand dunes, narrow historical arcades, wildlife sanctuaries, the Great Indian Desert, lakes and so much more.

Rajasthan makes the best tourist place. People from distinct parts of the world come to this picturesque place to explore all the magnificence it has within. Be it their forts, cuisine, clothing, or even handicrafts, every part of it captures and impresses people.

Along with discovering forts and palaces, one must also see waterfalls located in unique parts of Rajasthan. Every waterfall that exists here will leave you awestruck. The best time to visit most of these waterfalls is the monsoon.

Here’s a compilation of 7 must-visit waterfalls that you must explore on your visit to Rajasthan.

Gaipernath waterfall is the most scenic waterfall you will ever feel. It is located in Kota. If you ask me, trekking to this waterfall will be an apt idea. You’ll confront different plant species on your way and the beautiful weather will let you enjoy each and every moment of your trek.

You can take a dip in Gaipernath Waterfall and then visit the nearby temple known as Kota Gaipernath to seek the blessings of God.

Located amidst forest and hills, this waterfall is an absolute gem among many. It is situated near the only hill station in Rajasthan, Mount Abu. Most people reach here by making their way through absolute dense jungles witnessing different species of plants, trees, and birds. The sight of water falling from the height will give you a blissful and peaceful vibe.

Dhrudiya Waterfall is nothing but a beautiful adventure that will make you fall in love with nature and its magic.

60 km away from Kota, Padajhar waterfall is located in Rawatbhata. This serene waterfall was formed naturally and is a prominent one. There are also some small water bodies around this waterfall which eventually leads to the Chambal River.

A temple near the waterfall is called Rameshwar Mahadev Cave Temple. Theists usually take a holy dip in the waterfall then visit the temple to take blessings from Lord Mahadev.

Menal falls is situated 90kms from Chittorgarh. The city is famous for the longest fort in Asia, Chittor Fort.

River Menal feeds this gigantic waterfall. It is wholly surrounded by greenery. Birds chirping and animals galloping here and there is a pretty common sight. The waterfalls from a height of 150m. You will spot a myriad of ancient temples from the 11 century on your way to the waterfall.

The best time to visit is the monsoon.

As we all know, there is barely any sight of Rajasthan that does not have any history behind it. To your astonishment, this waterfall has one.

According to folklore, this waterfall was created by one of five Pandavas named Bhim during their exile to Quench their thirst.

On the contrary, Scientifically people acknowledge that this waterfall was formed during an earthquake in the 8th century.

Whatever the cause may be, the fact that this waterfall exists is pleasing enough.

The height of the waterfall is 150ft. You may also camp near the waterfall to fully enjoy or wander around caves and explore a bit more.

This waterfall at Alwar district is less popular among tourists but it is certainly worth the visit. Lush green surroundings with the massive formations of rocks augment the beauty of this waterfall.

It is also known as Chuliya Waterfall because the rock is cut in a circular shape resembling bangles. This waterfall is in the lap of nature and is very scenic and calming. 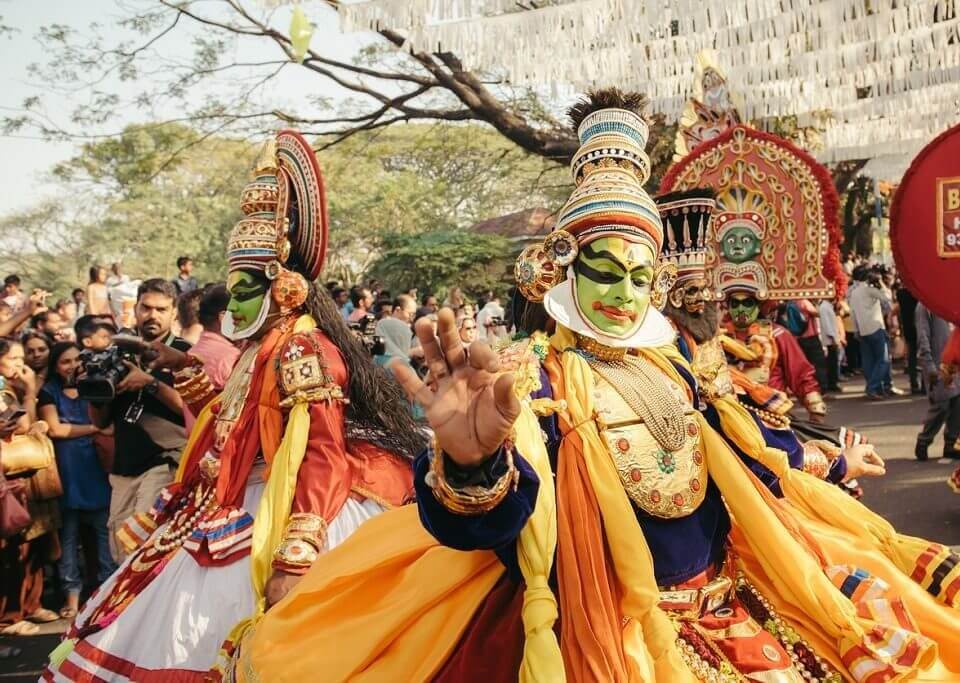 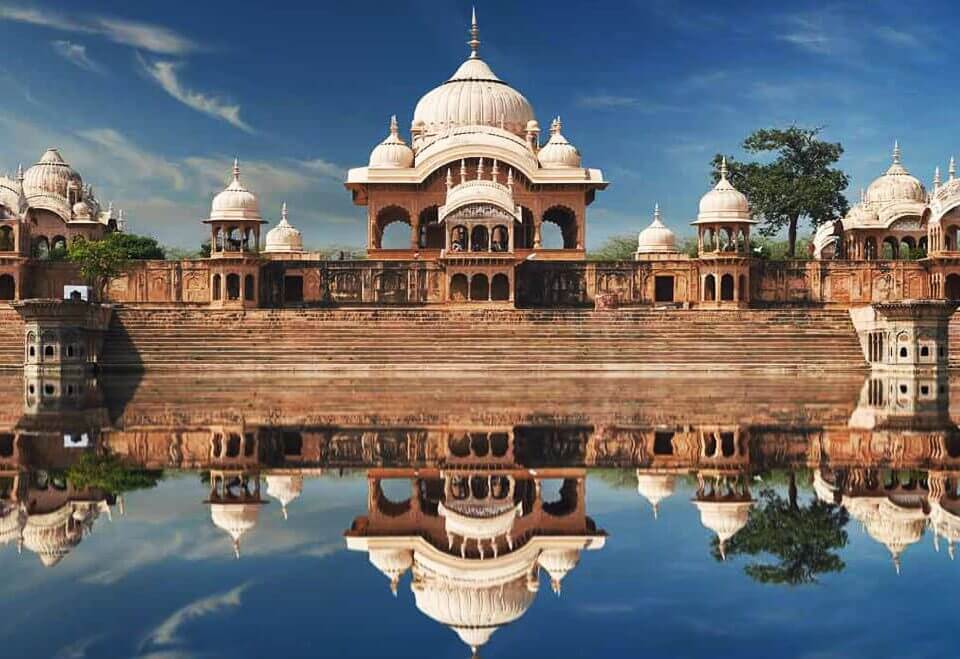 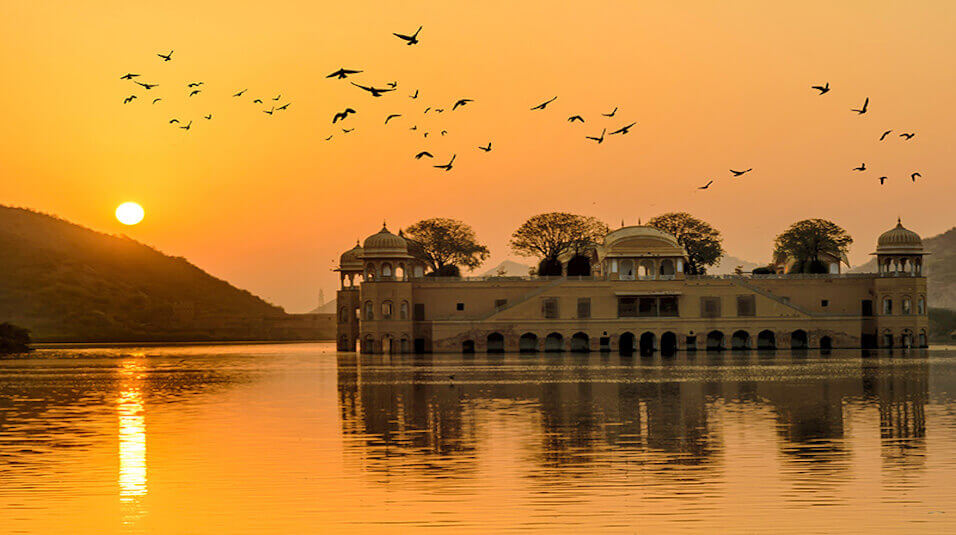